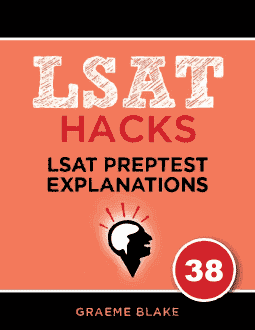 QUESTION TEXT: One reason why European music has had…

QUESTION TYPE: Must be False

1. European music is popular because the music could be successful outside of its original context.

ANALYSIS: This question depends entirely on nuances of phrasing. Check the stimulus carefully before choosing an answer choice on this type of question. All of the wrong answer choices can be justified by a specific phrase or word in the stimulus.