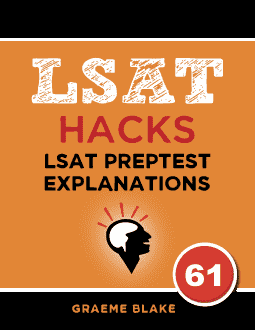 DISCUSSION: This question is asking about mainstream history. That’s described in lines 26-34. Mainstream history was nationalism and focussed on national character and destiny.