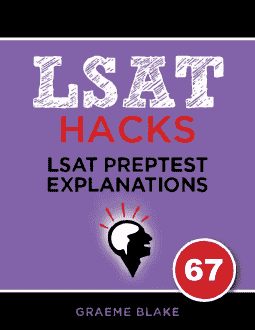 QUESTION TEXT: Biologists found that off the northeast coast …

ANALYSIS: The correct answer must explain both situations and show that they are related.

The best explanation would provide a common cause for both phenomena, or provide a cause for one decline and show that it causes the other decline.

The right answer shows that a bacteria is attacking both the plankton and the fish.