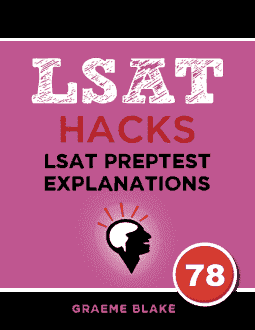 CONCLUSION: I should finish the second project.

ANALYSIS: When you read this, you may have found yourself agreeing with the worker’s logic. When that happens, don’t skip over your feeling! Instead, ask yourself why you agree: you’ve probably identified the unstated assumption the worker is making.

Here, the worker is making the unstated assumption that it’s good to do at least one project on time, if we’re able, and if neither project has priority.