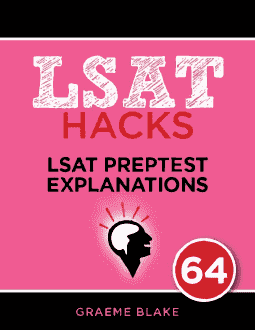 ANALYSIS: The whole passage suggests that scientists might not do so well with problems they haven’t helped to design. Scientists have stuck to questions that science is good at answering.

This probably isn’t the only reason science is successful, but it helps to have a good question to work on.