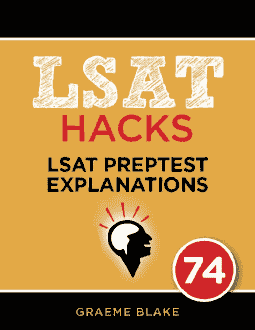 QUESTION TEXT: Given the shape of the hip and foot bones of the…

CONCLUSION: Kodiak bears instinctively know how to walk on their hind legs. They don’t need to learn.

REASONING: The shape of Kodiak bear hip and feet bones make it natural for the bears to stand on their hind legs.

ANALYSIS: This is a very bad argument. Humans are suited to walking upright, but we still have to learn. Walking isn’t quite an instinct with us. Something can be both innate and learned.